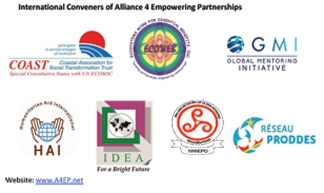 A series of earthquakes, the strongest 7.4 magnitude, struck Central Sulawesi’s on 28 September, 6pm local time. Indonesian authorities confirmed that a tsunami hit the mainland less then 15 minutes later, striking areas including Palu, the provincial capital, and Donggala, a coastal area to the northwest. Following the earthquake, tsunami and landslides in Central Sulawesi, 2,010 people are known to have died, a further 10,700 people have been seriously injured and 671 people are still missing, as of 9 October (BNPB). However, these numbers are expected to rise steeply in the coming days as more information trickles out of hard-to-reach areas. Immediate rescue efforts have been down to local authorities, the Red Cross, and NGOs with branches in Palu. The government has asked for limited international assistance as the full scale of the destruction and loss of life becomes apparent, with the toll feared to rise into the thousands as some of the worst-hit and hardest-to-access areas are reached. Details statement click here