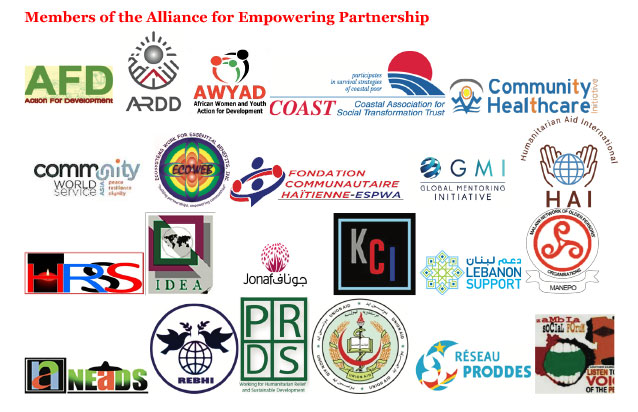 Pakistan
Pakistan has been enduring severe monsoon weather since mid-June, with rainfall equivalent to 2.8 times its national 30-year average causing widespread flooding and landslides and inducing displacement, especially in Baluchistan and Sindh provinces. Millions of people have been affected and hundreds of people have been killed, with many more injured. Damage to houses and public infrastructure is widespread. The National Disaster Management Authority has declared a national emergency – is leading the response in coordinating assessments and directing humanitarian relief to flood-affected people. The Government of Pakistan and the humanitarian community are delivering urgent lifesaving aid for people who have been affected, but humanitarian needs exceed current response capacities. Additional resources are needed to scale up humanitarian assistance1. On Tuesday (30 August) the UN will launch a US$161 million UN Flash Appeal to provide critical food and cash assistance to nearly 1 million people in districts in Baluchistan, Sindh, Punjab and Khyber Pakhtunkhwa provinces; US$34.28 million is urgently needed to enable the scale-up2.

Afghanistan
Over the past few days, heavy rains and flash flooding have also been reported in several provinces across the eastern, southern, south-eastern and central regions of Afghanistan. The floods have destroyed crops, agricultural land and local infrastructure, with floods reportedly cutting off access along several roads, including the Charikar – Bamyan and Terapass Gardez highways in the central region3. According to the report realeased by OCHA- Afghanistan on August 24, some 3,398 homes are estimated to have been damaged or destroyed as a result of the floods – 15 in Ghor, 3,000 in Logar, 195 in Maidan Wardak and 188 in parwan provinces – with 8246 families affected across 13 provinces. Already this year, 256 pople have been reportedly been killed by flash floods, including 118 since 1 August. This is a 75 percent increase on those killed by floods in 2021 when 147 people lost their lives, including 127 people in a single event in Nuristan in July. This is compounding already existing crisis from the earth quake in August. Humanitarian partners continue to mobilise and scale up their capacity and presence to respond to communities that were hit by the 5.9 magnitude earthquake in Afghanistan this June. Relief web reported that women and girls comprise the majority of those affected (51 per cent) and that at least 10,331 homes (93 per cent of those assessed) have been damaged (fully or partially) in Paktika and Khost provinces with many more are at risk of collapse. A joint needs assessment conducted by the UNOCHA and the national aid community states a total of around 100,000 people (14,000 families) are in need of humanitarian assistance4.