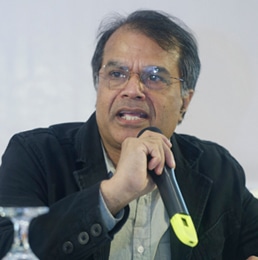 Prepared for Partnership? Trust and Distrust in international Cooperation